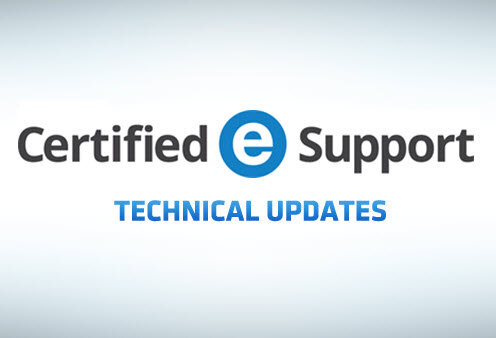 In early February of 2018, Nuance® released an important update to their Dragon® Individual 15 software. Version 15.3 resolves issues that we’ve seen affecting legal and business professionals for months, including application freezing and crashing in Microsoft® Office.

If you’re ready to download and install the Individual v15.3 update, you can get everything you need directly from the Nuance website.

Get the Dragon Update

What Does Dragon Individual 15.3 Fix?

While the updates to Office functionality seem to be the most significant, let’s take a look at all of the fixes included in this update.

There’s a new Firefox plug-in for Dragon Naturally Speaking, which should add a lot of dictation and correction functionality for basic text fields. Open Firefox after installing this update to make sure you get the extension.

For more detailed information, check out the version 15.3 release notes.

If you need a certified technician to update Dragon Legal or Professional for you, or you have a support issue we can help resolve, click the button and become one of our Support Me members.

What Is the Dragon Professional Individual v15 Graphics Hotfix?
March 6, 2017
Which Versions of WordPerfect Does Dragon Work With?
February 28, 2017

Using the PowerMic II and PowerMic III in Non-Medical Dragon
November 17, 2016
Have a Question?