How to Install the PowerMic III Firmware v1.41 Update 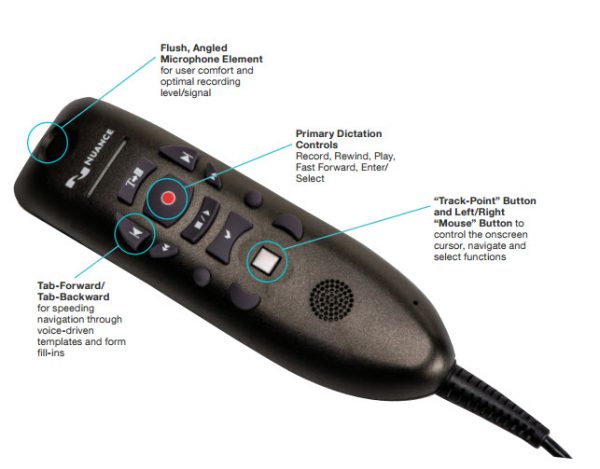 About the PowerMic III Update

If you currently dictate with a Nuance® PowerMic™ III, you may not have heard that a firmware update was released at the end of January, 2017. This update, version 1.41, includes some important fixes, so you’ll want to carve out 5-10 minutes of time to perform the following procedure.

If you aren’t familiar with what firmware is, or why it matters, you can read more here.

Does This Work for the PowerMic II?

Can I Update My Firmware on a Mac?

The PowerMic III is only supported on the Windows® operating system, so you will not be able to use it or update its firmware on a Mac® computer.

What Does This Update Fix?

The PowerMic needs to stay plugged in for the duration of this procedure. If you have a cable with a short in it, or have experienced any intermittent connection issues with the microphone, do not proceed. If your PowerMic disconnects from the computer while the firmware is updating, it could ruin the microphone.

Go to our resources page and click on the heading for “Nuance PowerMic” on the left. Find the file named “PowerMic III FW Update v1.41” and download it to your computer.

Click the button to have one of our expert technicians install firmware v1.41 on your microphone.

How Do I Update the Firmware?

If you’re having trouble with this PowerMic firmware update, why not let our team of experts do it for you? Click the button to get started.